'Saoirse' is not a word, it's angel 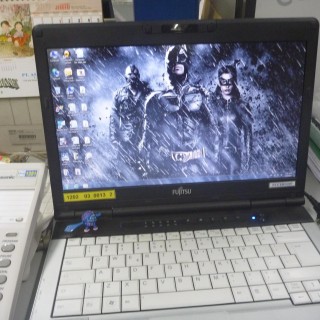 The Story of Inspirations
Not Your Stories and Opinion

my way, my choice

My thoughts and projects